My Winding Path to Interior Design 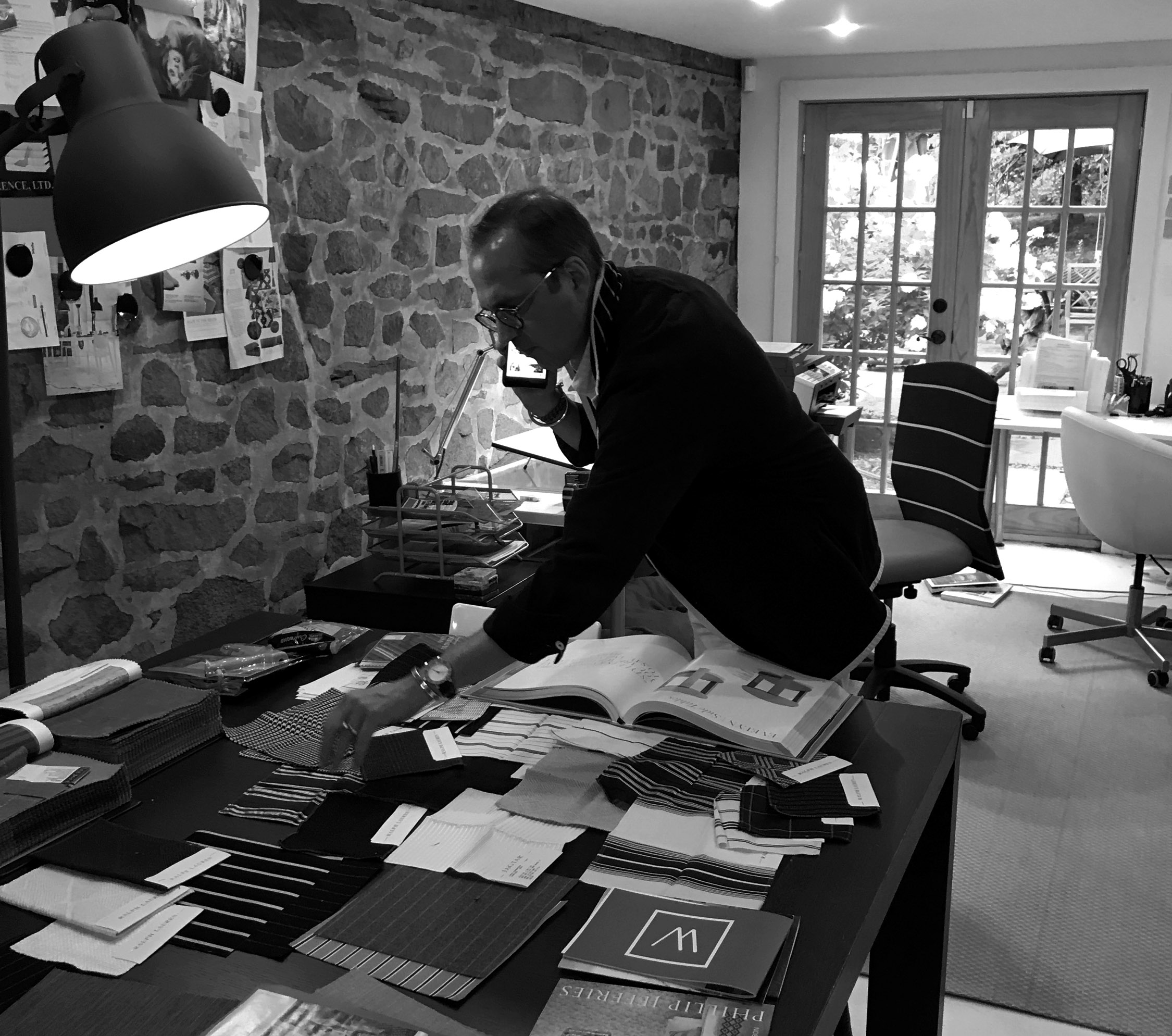 Few people I’ve met in this industry have followed a straight path to interior design. My own was rather unconventional, too. I started out as an architect and was fortunate enough to work for a few of the most accomplished firms in the world. Much as I respected my peers and as challenging as the work was, I lost interest in it.

Entering college, I was torn between architecture and interior design. The two became intertwined in my mind while I was growing up. I lived in Madrid until I was four (though I was born in the States), and my family returned to Europe most summers for several weeks at a time. My memories of those trips are filled with countless medieval villages and castles, my eye registering the lush upholstery in the preserved chambers as much as the intricate network of archways that formed the corridors. As I got older and was able to better appreciate them, they influenced so many corners of my personality. So, separating them felt sacrilegious, but architecture, at the time, struck me as a more viable career. My mind (and heart), however, never drifted far from interior design.

I circled back to those old-world designs in time, but my early days as an interior designer are notable more for an aggressive pursuit of the avant-garde. I was in love with hyper-minimalism—if less is more, then next to nothing was sublime—and technology, even though tech back then was bulky and awkward. Both, I thought, spoke to a time and place well ahead of our own. In my young arrogance, putting myself above the trends was how I created separation, I guess.

Eventually, I (re-)discovered antiques, my world opened up, and I began to develop a style that I’d like to think is worthy of distinction. At the very least, it’s a purer reflection of me. That’s probably the natural course of maturation. My designs now, ironically, are more often even bolder than they were back then. The critical difference is that in the beginning, I was chasing an aesthetic, whereas now, I’m following my instincts.

I never fell out of love with minimalism. In fact, I’m in the midst of a modern-minimalist apartment design, my first in years, and it seems to have awakened something (or someone) in me. Design is fluid, after all. And all the while, I’ve been designing furniture, which has always leaned noticeably toward minimalism. It started as a hobby back in college, and when I left architecture, I honed in on it for a period before moving into interior design, exhibiting in the International Contemporary Furniture Fair and putting out a limited line.

I still design furniture. Now it’s in the course of my interior design projects. For that modern-minimalist apartment, I’m creating a bed that also incorporates a nightstand and a desk. Unwieldly as that may sound, it’s beautifully streamlined.

As an interior designer, I’ve come to understand that we’re more vulnerable to impression when we’re young than we’ll ever admit. And when we’re older, we’re only just beginning to grasp all that’s required of making one of our own. They key, I think, is learning how to own those influences, not ignore them.