Where to Invest When You’re Preparing Your Home for Sale 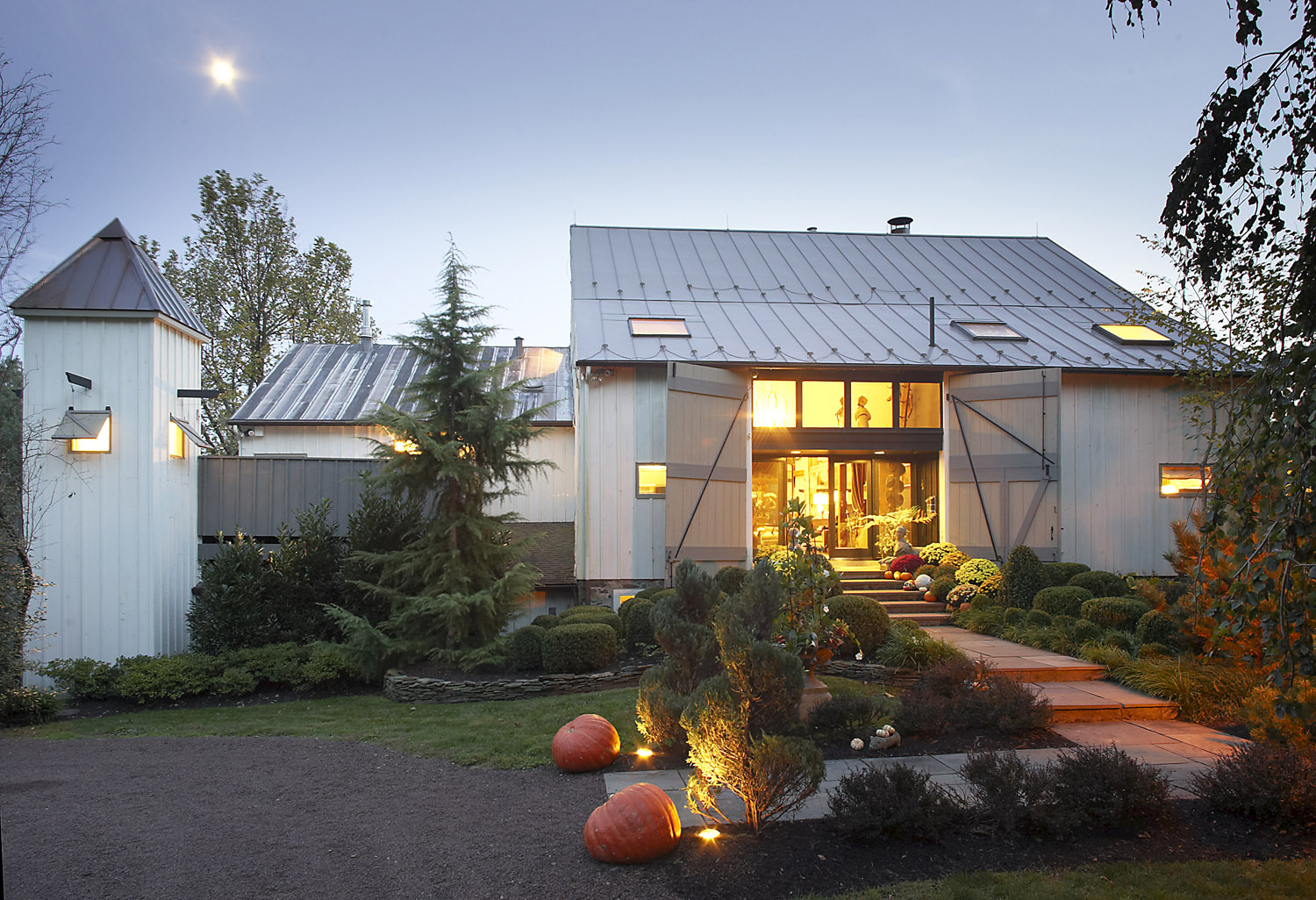 A couple of posts back, I shared some personal news. After a trying winter, we decided to sell our home.

An especially brutal end to the winter may have been the tipping point, but it wasn’t a decision we arrived at lightly. Making a home is never a half-hearted effort. I know as well as anyone. Over the course of a long career as an interior designer, I’ve witnessed all kinds of sacrifices that were made in the name of shaping homes into some ideal mold.

We’ve made them ourselves. When we first laid eyes on our barn, it was a shadow of itself after years of neglect. Nothing about its transformation was easy, especially in the early going, but, with each completed project, the barn revealed another piece of itself to us, and us to it, in turn, just like a true relationship.

Compound that with several years’ worth of memories, each of them feeling like a reason stay. But as we started looking around, we both felt that tinge of excitement that comes with possibilities you never knew existed just an hour earlier. And even though we didn’t find anything to settle our attention on, we came to realize, at least, that our hearts weren’t in the barn anymore. Not truly.

Preparing a home for sale has become its own kind of niche, and I don’t want to present myself as an authority on it. But, since it’s consumed much of my time and most of my thoughts for the last few months, I thought it may help to share a few of the most meaningful things I’ve done along the way.

Start at the bottom
However little someone may know about home construction and craftsmanship, I promise you that they know enough to gauge the state of the flooring. In fact, the first place they’re likely to look when they walk through the front door is down.

Carpet and tile are very taste-driven, so no one’s likely to buy a home because they fell in love with the carpet in the master bedroom or the tilework in the kitchen. But they may be enough of a disincentive to walk away from a home with that’s a strong maybe.

Just make sure that yours is presentable (read: clean)—unless it’s obviously dated or worn. In which case, replace it with something from the economical end of the spectrum and a neutral palette. It’s probably going to be replaced after the sale anyway.

Invest here
Similarly, a fresh coat of paint, inside and out, is a relatively easy upgrade. Again, think safe colors (white, khaki) and economical materials.

The bulk of your budget* is going to go toward the kitchen and the bathrooms. (*Before you set any of this into motion, nail down a budget. More than anything, it’s going to prevent you from over-investing.) These hold the most weight for buyers, so they command the most scrutiny.

In the bathrooms, paint the walls white—there’s no room for creativity here—and swap out any outdated fixtures. That includes the sink and toilet. (It should go without saying, but, also white.) If your bathrooms haven’t been touched since the Clinton administration, this won’t be cheap, obviously. But, whatever you invest now, you can expect to get back in the sale.

Same goes for the kitchen, mostly. The walls don’t need to be white, but the appliances and the counters should be contemporary. The kitchen is the heart of the modern home. In turn, it’s where buyers are going to make sweeping judgements, founded or not, about how well you’ve maintained the home. If they walk into an all-white kitchen that looks like a page torn out of the May 1998 issue of Better Homes and Gardens, they’re going to assume the rest of the home is stuck in the same era.

Pare down and spruce up
If you’re a professional interior designer, thank you for reading. Also: Disregard this part. Everyone else, once you’ve done the heavy lifting, pare down. That means, pretty much, removing all signs that anyone’s living in the home. We’re talking magazines, the kids’ toys, everything currently occupying the kitchen counters, personal photos.

We’re accomplishing two things here: We’re decluttering and freeing up some valuable space. We’re also making it all that much easier for a prospective buyer to envision themselves living here. Mementos can feel like pop-up reminders that this is—and may always be—someone else’s home.

And, last, stick a large floral arrangement square in the center of the foyer (or something close to that). For good measure, make sure the planters flanking the front door are refreshed, too. They’re thoughtful gestures that’ll help make a good first impression.

When you start preparing your home for sale, especially your first one, it’s easy to go into denial. It’ll sell itself. Or, just as bad, to start renovating without a solid plan or budget. Wade through the emotion to get to a place where you can think clearly and objectively. It’s there. Trust me. And understand, every home’s going to require some investment. The smarter you are about choosing where to make yours, the greater the return’s likely to be.